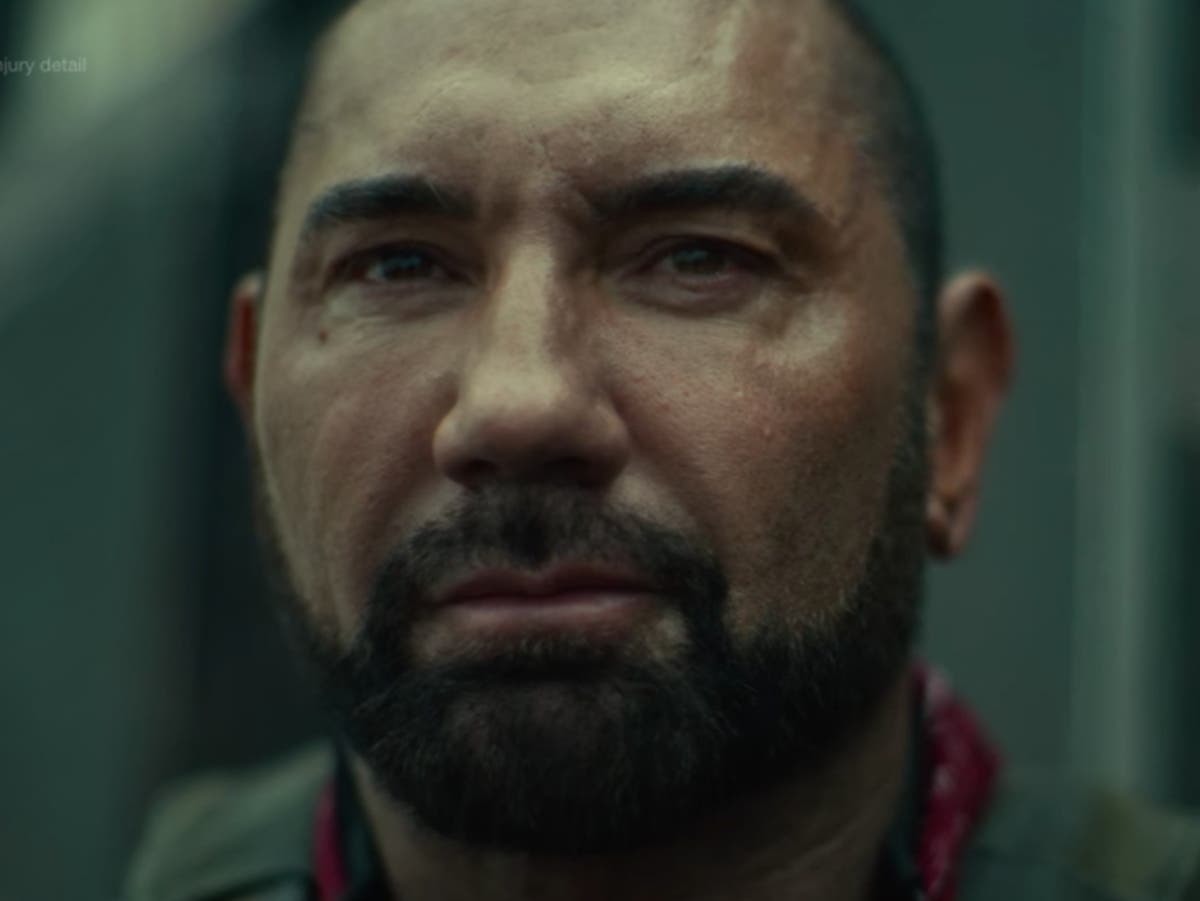 Netflix subscribers are complaining about Army of the Dead before even watching the film,

While the film is nowhere near as long as his director’s cut of the DC superhero film, it’s running time is clearly a lot longer than people were expecting a a Las Vegas-set zombie heist film to be.

After the film was added to Netflix on Friday (21 May), many users expressed their disdain over its length of two hours and 30 minutes.

One viewer complained: “A zombie heist movie does not need to be TWO AND A HALF HOURS LONG. Can we release a Non-Snyder cut where the slow-mo scenes are normal speed?”

This is not the only thing people are complaining about – many viewers have been left “raging” over the appearance of three dead pixels on screen, which concerned people that their TV sets were broken.

The film marks Snyder’s return to the zombie genre following 2004’s Dawn of the Dead. His other credits include 300 and Watchmen.

Reviews of the film have been largely positive, with the majority of critics awarding the film three stars.

The Independent’s Clarisse Loughrey wrote: “This is Dawn of the Dead meetsOcean’s Eleven,” adding that it creates a brand new cocktail of familiar beats”.

Meanwhile, Netflix users are also issuing warnings to prospective viewers of psychological thriller The Woman in the Window, starring Amy Adams, which was released last week.

There is an Army of the Dead theory doing the rounds, which is making people want to re-watch the film. It suggests that the characters are trapped in an infinite time loop.

Piers Morgan STEALS This Morning&apos;s NTA trophy from Holly and Phil as he fumes over awards snub

Grandad among football hooligans who brawled outside Cardiff pub

Should there be more drug needle exchanges in Cardiff and where should they be based?