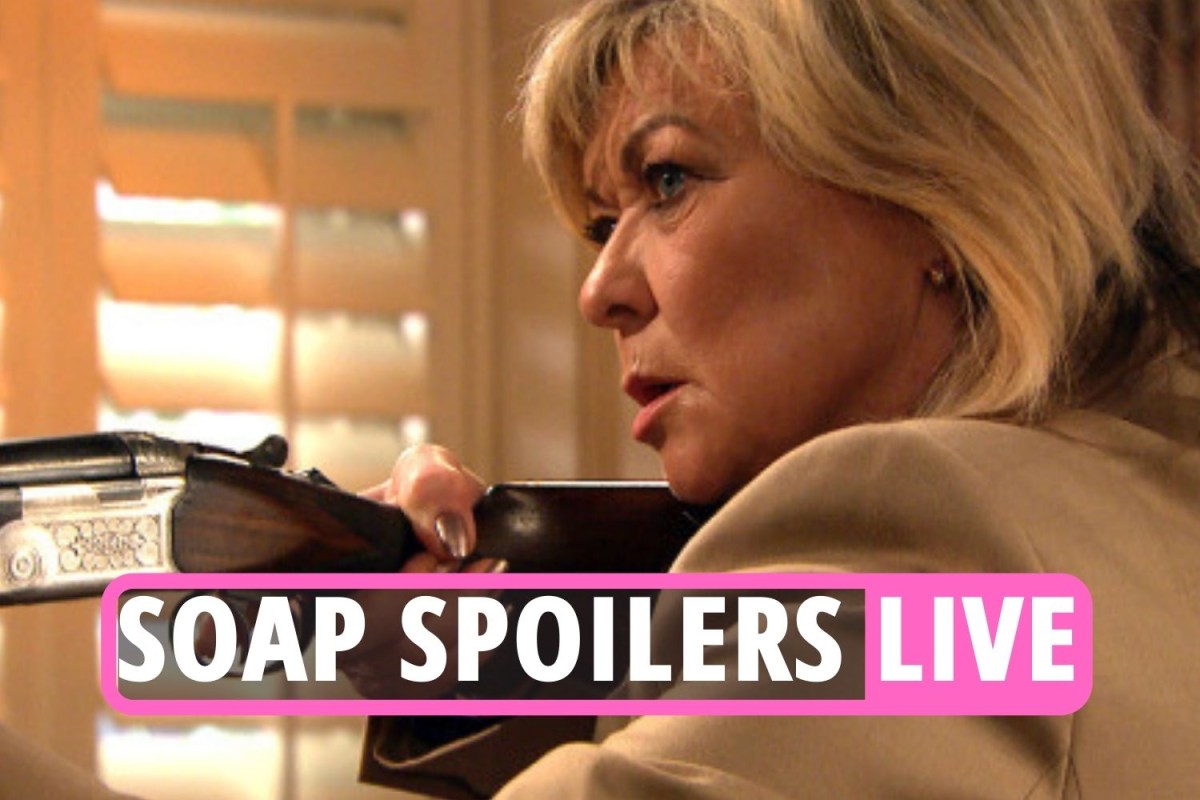 LIV Flaherty relapses with her drunk mother Sandra after discovering she’s been back in the UK for months without telling her.

Sandra was last seen in 2016 after she left Aaron in charge of looking after Liv.

Viewers know that Liv has been battling a guilty conscience after thinking she left Vinny’s father Paul to die in the wedding barn explosion.

After coming clean to Vinny about what happened, Liv turned to the bottle to try and cope with her guilt.

Next week, Liv is stunned to find her mother at the caravan park and realise she’s been back for months but hasn’t bothered to make contact.

But when she explains how she’s feeling, she struggles to get Sandra to pay any attention to her woes.

When Sandra pulls out some alcohol, Liv is tempted to drown her sorrows with vodka.

Chantelle Connelly works out on holiday at FIVE months pregnant