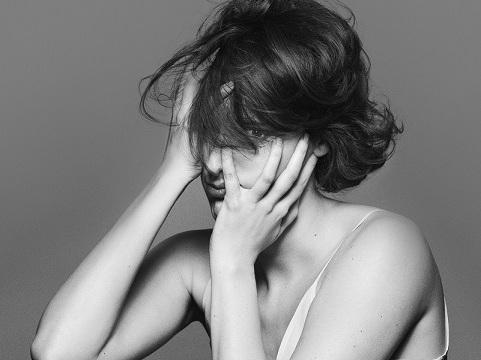 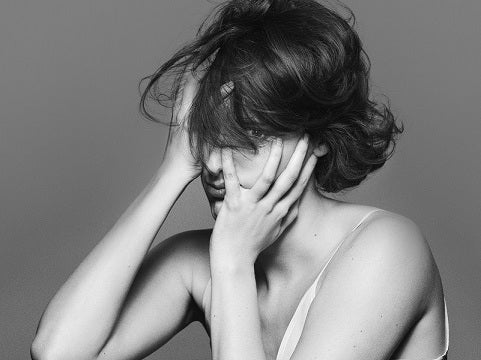 It all started here: one woman, on stage, telling a story. In 2013, Fleabag opened in a small, dank fringe space in Edinburgh, before Phoebe Waller-Bridge turned it into a beloved, era-defining TV comedy, the show that launched her career – and a thousand think pieces.

So of course, this limited and very sold out run in a West End theatre isn’t actually the same, not really. She probably wouldn’t have written this kind of show for such a grand old space: it inevitably feels rather small, just Waller-Bridge sat on a tall stool on an empty stage. The piped-in sound effects and lop-sided pre-recorded conversations occasionally feel odd, especially when you’ve also seen them spoken by real people on TV.

Still, Waller-Bridge impressively manages to make matters feel remarkably intimate and conspiratorial, drawing you in with those judgemental eyebrow swoops and wicked grins. She’s working again with the original director Vicky Jones, who is also her best friend (on whom Boo, Fleabag’s dead best friend in the show, was actually based). It seems like a bleak impetus for writing a play, even if it’s taken them both to giddy heights.

Is it worth seeing it live if you’ve loved the TV show? For sure. Waller-Bridge is a compelling performer, and a little over an hour in her company is a treat. She’s very good at orchestrating Fleabag’s little rug-pulls on the expected behaviour of women, which feel springy even if we now know to expect them. There’s something in the way Fleabag tries to resist saying outrageous things to her sister, or her dad, or her lovers – and then says them anyway – that is deliciously, naughtily enjoyable to watch.

It’s de rigueur for any solo female fringe show – sometimes fairly, more often not – to be compared to Fleabag now. But the script really is a cut above: the storytelling is carefully controlled, Waller-Bridge giving in such a short space of time a comparative depth of character. Her crippling take-downs of dreadful men are still the best in the business, but the love for a best friend ripples sadly through it all too. And the bald honesty of Fleabag’s perspective – as a young woman who can only see her own through the sexualised gaze of men, and who knows they’re not even meant to admit to that – still feels devastatingly acute and painfully familiar.

Oh, and there’s one emotional absolute gut-punch in the stage version that – presumably having been deemed just too upsetting for telly – may be new to much of the audience. Guinea pig lovers be warned: it destroyed me.

How to make spuddy good savings on chips at the supermarket and fast food chains — plus win a luxury cruise for two worth more than £2,700