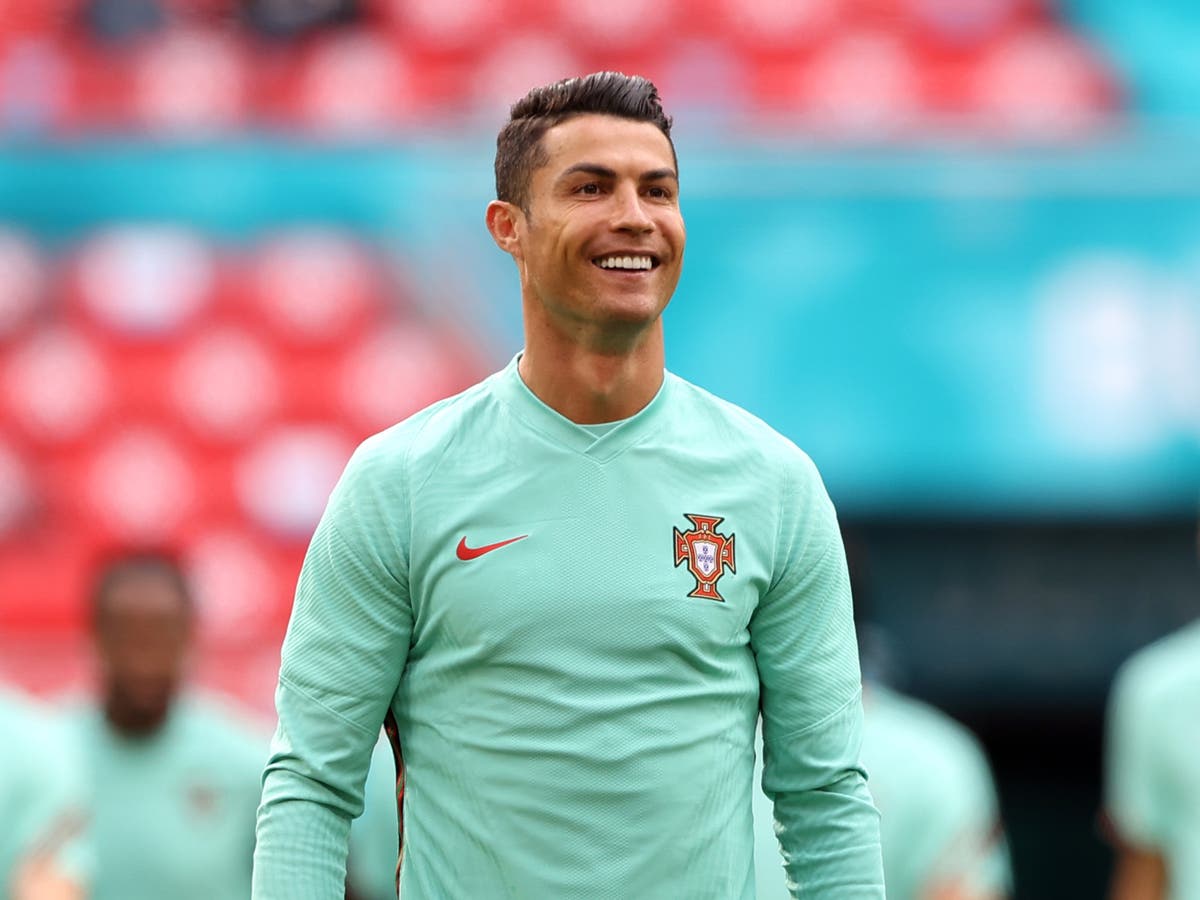 Hungary take on Portugal in the opening game of Group F at Euro 2020 today.

Portugal are back to defend their crown having triumphed over France back in 2016. Blessed with some of the most naturally-gifted players in the world they are one of the favourites to win the tournament again this time around.

They boast a host of winning pedigree with Manchester City title-winners Ruben Dias and Bernardo Silva, Manchester United star Bruno Fernandes and European football’s all-time leading scorer Cristiano Ronaldo all in their ranks. They won’t have it all their own way, however, with World Cup winners France and three-time champions Germany also involved.

Hungary round out the undoubted group of death and will have their work cut out to get a result or two against some of the tournament big boys. They’ll have the best home advantage of the competition to try and do it, though, with the Puskas Arena set to hold a 61,000-capacity crowd for their games.

Follow live updates from Hungary vs Portugal at Euro 2020 below:

Hungary will be looking to roll back the years at Euro 2020. Their best performance at the tournament came way back in 1964 when they finished third.

Back then it was called the European Nations’ Cup and they were beaten in the semi-finals by Spain.

I’m pretty sure their fans would take a trip to the last four given the mountain they have to climb in Group F.

Three years ago today, Cristiano Ronaldo scored this special goal to complete a sensational hat-trick against Spain in a thrilling 3-3 draw at the 2018 World Cup.

Could he produce something similarly brilliant tonight?

France play Germany in their opening fixture of Euro 2020 tonight at 8pm.

It’s not often you head into a major tournament with the very real prospect of Germany being knocked out in the group stages. But that is the case here.

Joachim Low’s side face an uphill task if they are to progress from Group F as their first two fixtures are against world champions France and then a Cristiano Ronaldo-led Portugal outfit littered with attacking options.

Germany were dumped out in the group stages of the World Cup in 2018 and will be determined to avoid a second successive first round exit.

But they come up against a formidable, experienced side led by a devastating front three of Antoine Griezmann, Kylian Mbappe and Karim Benzema. It promises to be a classic clash in Munich.

Cristiano Ronaldo got very angry yesterday in a press conference for their game with Hungary. Two bottles of Coca Cola were placed in front of him but he was not happy. He took them out of shot and then said ‘Drink Water!’

This video shows football star Cristiano Ronaldo removing two bottles of Coca-Cola placed in front of him at a Euro 2020 press conference.He slid the bottles out of sight and instead brandishes a bottle of water, telling reporters in Portuguese: “Drink water!”The 36-year-old, who is known to be laser-focused on healthy eating and fitness, appeared to take offence at the soft drinks, disdainfully muttering “Coca-Cola.”The Portugal captain was speaking at a press conference alongside manager Fernando Santos ahead of his team’s Euros match against Hungary on Tuesday.Coca-Cola is a sponsor of the tournament.

No Joao Cancelo for Portugal after he tested positive ahead of their Euro 2020 campaign.

That is a huge blow for Fernando Santos. The Manchester City full-back was one of the standout players in the Premier League this season so he will be difficult to replace in the Portuguese line-up.

Cancelo also would have had a good relationship with centre-back Ruben Dias, who is set to start for Portugal tonight.

Not the best start to an international tournament for the holders.

Ronaldo will also set a new record tonight by appearing in a fifth European Championships.

Portugal are set to have a number of recognisable Premier League names in their starting line-up this evening. Hungary’s team, on the other hand, will be lesser known to most people.

Here is who we feel will start for both sides tonight.

The group of death kicks off this evening in blockbuster fashion as Hungary take on defending champions Portugal at 5pm.

The holders have a sizable amount of pressure on them tonight with games against the last two World Cup winners Germany and France coming up. Boss Fernando Santos has already suffered a major blow as Manchester City full-back Joao Cancelo has been ruled out of the tournament after testing positive for coronavirus. He has been replaced by Manchester United’s Diogo Dalot.

But despite their difficult build-up over the last seven days, Portugal do have an impressive record at the Euros over the past decade. Their last defeat at the tournament in normal time came in their opening match of Euro 2012 against Germany.

Meanwhile, Hungary probably face the toughest task of any team in the tournament. Having said that, there is also no pressure on them, they are expected to be the whipping boys of this group.

RB Leipzig midfielder and Hungarian talisman Dominik Szoboszlai will be hoping to spearhead his side to an unlikely victory against an all-star Portuguese team.

Can Cristiano Ronaldo and co deliver in their Euro 2020 opener?

Is Bristol City vs Bolton on TV? Live stream, channel, kick-off time and team news for the FA Cup clash