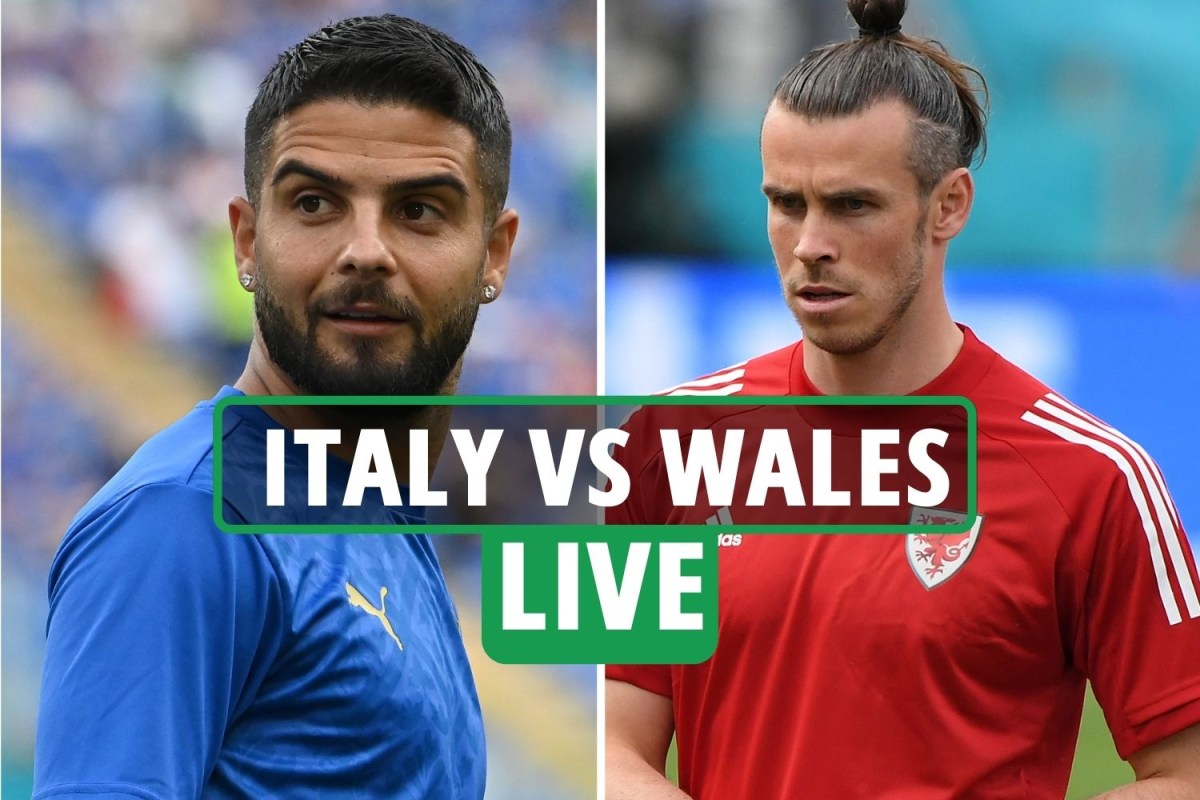 We are at the final round of group stage matches already and the stakes are raised further.

Wales are on the brink of reaching the last-16 yet again and know a point tonight would do it having picked up four from the opening two games.

Wednesday’s 2-0 win in Baku against Turkey was a huge one and ensured they had one foot in the next round.

Gareth Bale was again at the forefront, assisting both Aaron Ramsey and Connor Roberts’ goals exquisitely.

But it will be a different kettle of fish they come up against tonight.

The Italians have been the standout of the competition so far with their attacking prowess.

Though critics – and I include myself in it – feel they are yet to really be tested.

But there is no denying their quality and are rightly dropping in price to go all the way after their opening two wins.

Roberto Mancini is likely to make changes from his starting XI as he has the chance to rotate.

Chiellini went off after a suspected hamstring injury against the Swiss.

We get underway at 5pm with the all-important team news expected any minute now.

Tottenham vs West Ham predicted line-ups: What time, what channel, how can I watch online, team news, h2h, odds and more