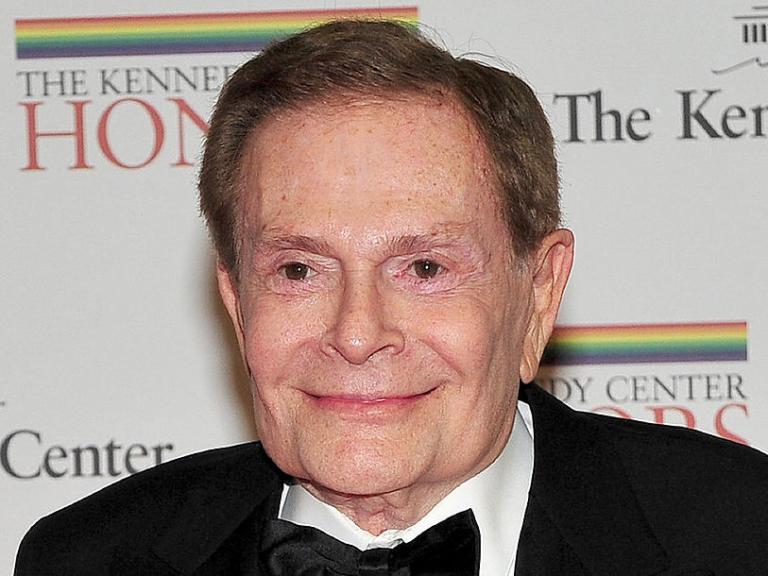 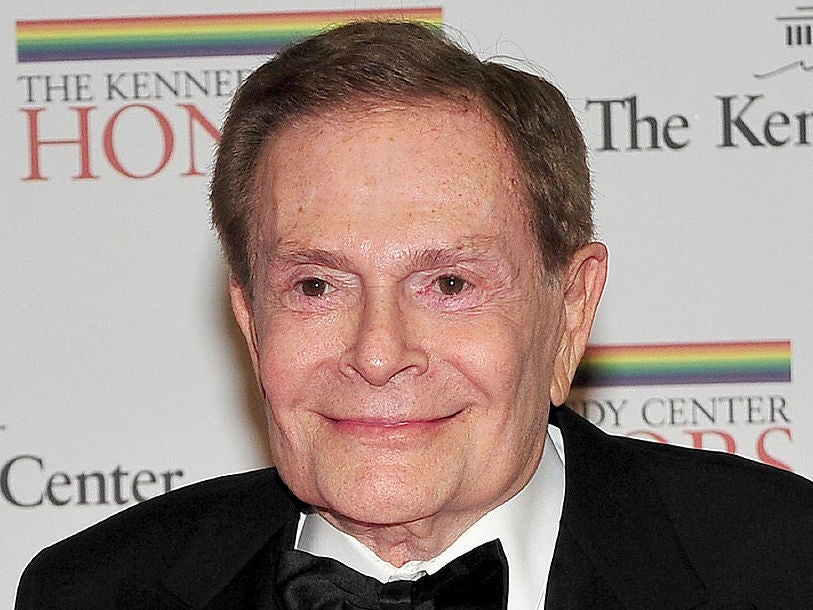 The Tony Award-winning composer and lyricist Jerry Herman, who wrote the music and lyrics for shows including Hello, Dolly! and La Cage aux Folles, has died at the age of 88.

Herman’s death was confirmed by his goddaughter, who told the Associated Press that he died of pulmonary complications in Miami, Florida.

Sharing the full story, not just the headlines

In 1995, Herman said that “critics have sort of tossed me off as the popular and not the cerebral writer, and that was fine with me. That was exactly what I aimed at.”

Herman dated his intention to write musicals to the time his parents took him to see Annie Get Your Gun and he went home and played five of Irving Berlin’s songs on the piano.

“I thought, what a gift this man has given a stranger,” Herman said in 1996. “I wanted to give that gift to other people. That was my great inspiration, that night.”

Herman is survived by his partner, real estate broker Terry Marler, and his goddaughters Jane and Sarah.

Tupac is ALIVE and may release new music with Cardi B, Suge Knight’s son bizarrely claims

How to make Farmdrop&apos;s orzo with roasted tomatoes

&apos;I&apos;m gonna go save a couple of lepers&apos;: The cult of Danny Dyer