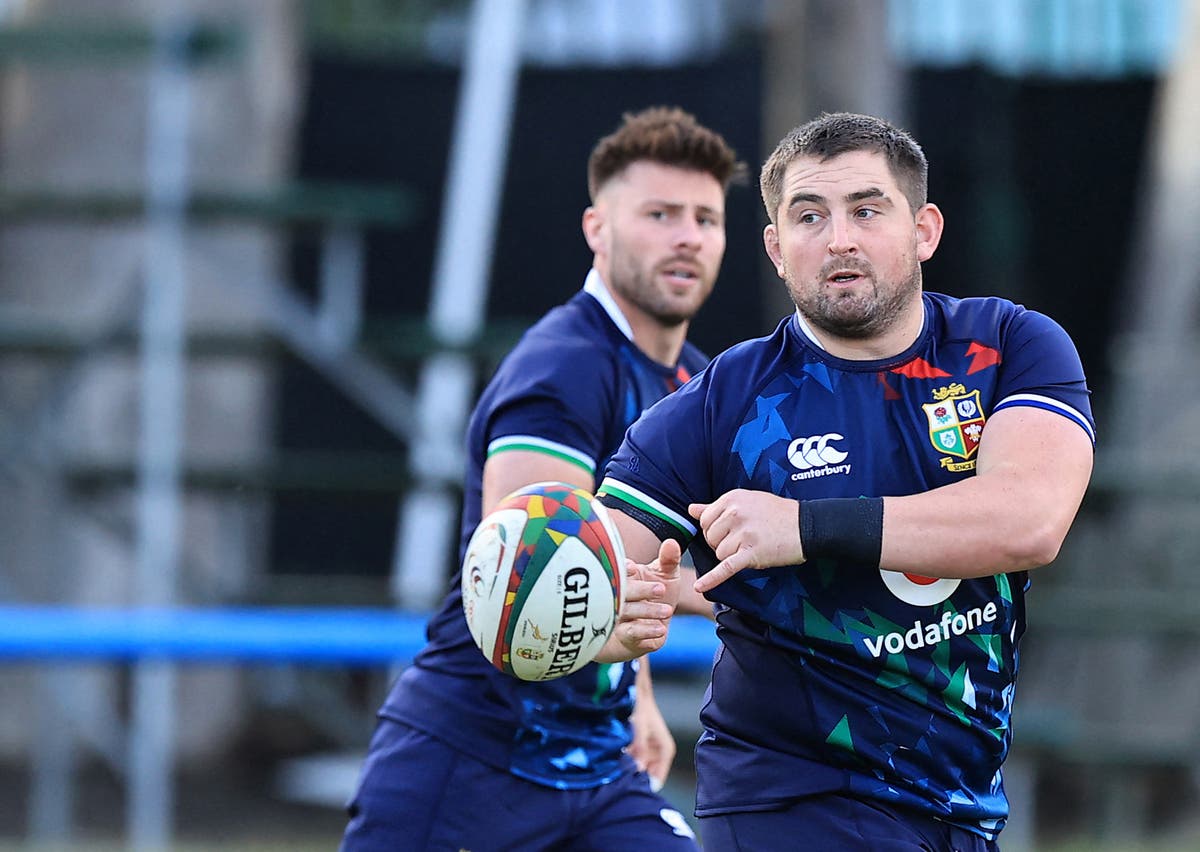 The eagerly anticipated Test series between the British and Irish Lions and South Africa gets underway in Cape Town this weekend.

All three games will now be held in the city with Covid-19 cases surging in Gauteng, where the Second Test and Third Test were due to be held.

The Lions arrive having been beaten just once during their warm-up fixtures after victory over the Stormers last Saturday.

The world champion Springboks will arrive with confidence after a South Africa ‘A’ side bearing striking resemblance to this team inflicted that sole defeat on Warren Gatland’s squad.

Here is everything you need to know about the First Test:

The match will kick off at 5pm BST in Cape Town a on Saturday 10 July.

How can I watch it?

Sky Sports will air the fixture live, with the action also available to stream on the broadcaster’s website and via the SkyGo app.

What is the team news?

Man City&apos;s road to a quadruple remains long and relentlessly uphill but, crucially, not impossible

Six Nations 2019: Maro Itoje insists England must beat Ireland if they are to become the world&apos;s No 1 side

Why Saturday&apos;s north London derby between Tottenham and Arsenal could not be more finely poised