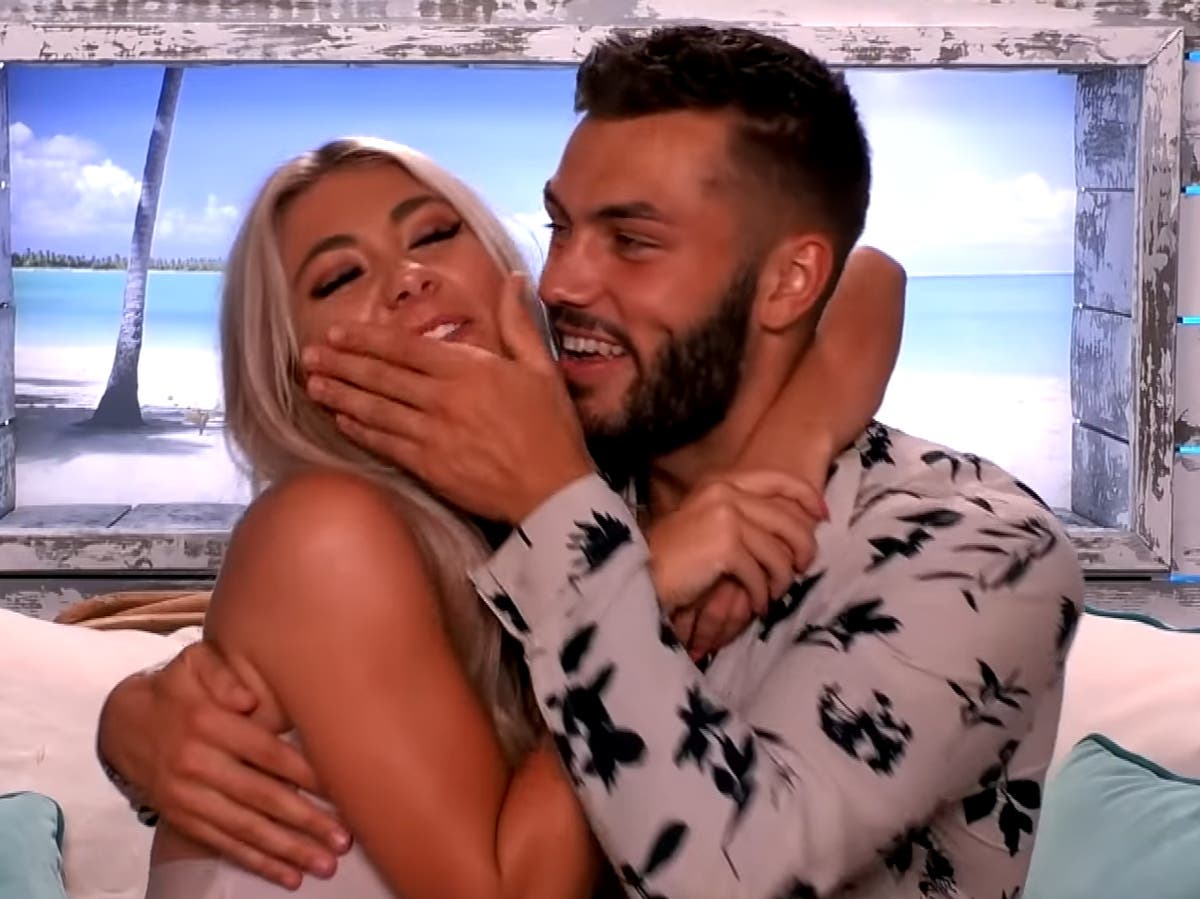 Love Island is sliding back into our lives, having missed a year due to the Covid pandemic.

ITV has already announced the roster of telegenic contestants who are looking for love in the sun-bleached villa, with this year’s stars including a semi-pro footballer and a civil servant

You can click here for a rundown of all the stars of Love Island 2021.

Previous winners of the series have included Jack Fincham, who recently filmed a Q&A with The Independent in which he answered reader’s questions about the reality behind the hit ITV2 series.

The winners of the very first series of modern Love Island were Jessica Hayes and Max Morley, who each bagged £50,000 at the series’ conclusion.

It was only 40 days after the show ended that the pair announced they were separating, however, to the dismay of fans.

Cara de la Hoyde and Nathan Massey were crowned victorious in Love Island’s second season, having got together on the very first day of the show.

Olivia Buckland and Alex Bowen were the couple to narrowly miss out.

De la Hoyde and Massey are reportedly still an item, with the couple having two children together.

The duo didn’t stay together for long after the show’s conclusion, but reportedly remain on good terms. Following his Love Island success, Cetinay has been seen on This Morning as the ITV series’ showbiz reporter.

Davies, meanwhile, has appeared on stage in Dolly Parton’s West End musical 9 to 5.

The fourth season was won by Dani Dyer and Jack Fincham, who split up not long after the series ended.

Dyer, the daughter of actor Danny Dyer, has since gone on to co-present the TV series True Love or True Lives with her father, while Fincham appeared on Celebs Go Dating.

You can watch The Independent’s Q&A with Fincham here.

In a shocking turnout for the books, Irish contestant Greg O’Shea entered the villa with only two weeks left of the series, partnering up with Amber Gill and finishing as the winners.

After the series concluded, Gill signed a lucrative clothing deal, while O’Shea returned to Ireland to finish his law degree, with their relationship lasting less than two months in total.

The controversial “winter” version of Love Island transposed the action from Mallorca to Cape Town, with mixed results.

The series was won by Paige Turley and Finn Tapp, who remain a couple to this day.

Cab company targeted in series of arson and brick attacks