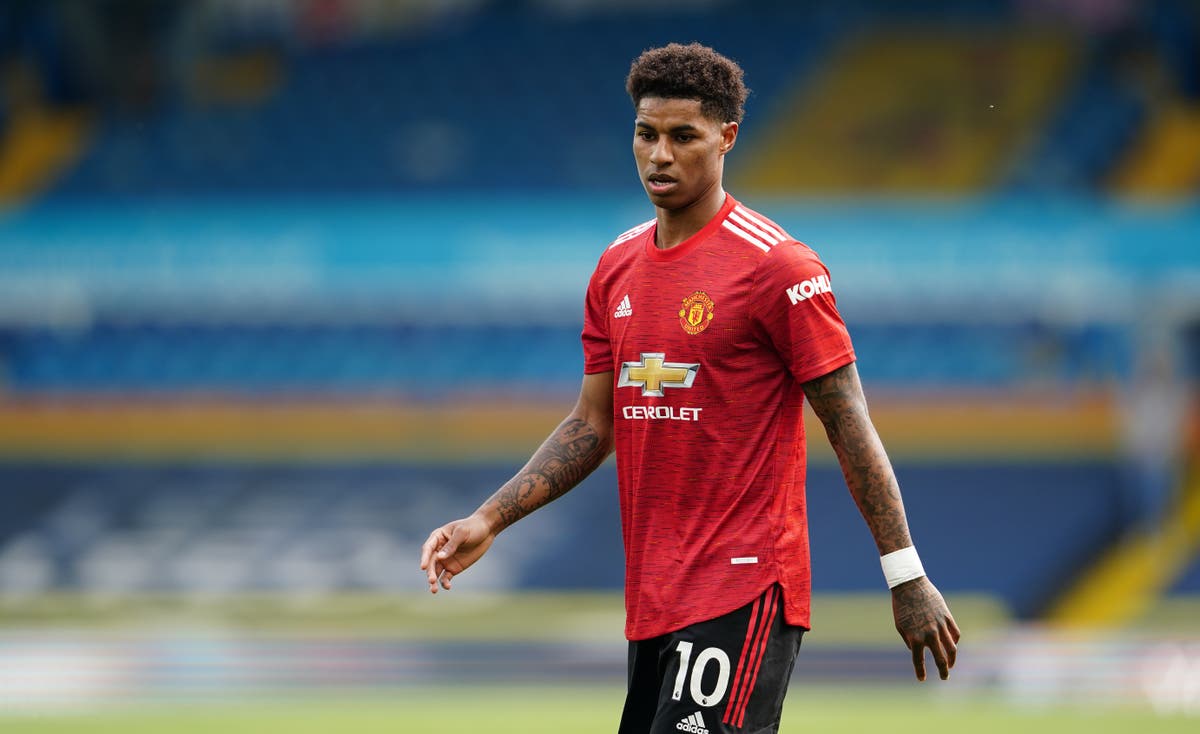 After a fairytale run to the second week at SW19 on debut, the British teenager was forced to withdraw from her last-16 match against Alja Tomljanovic on Monday night after having difficulty breathing.

Raducanu later explained in a social media post on Tuesday that the “whole experience caught up” with her and that she began to “breathe heavily and felt dizzy” after some intense rallies at the end of the first set.

“The medical team advised me not to continue and although it felt like the hardest thing in the world not to be able to finish my Wimbledon on the court, I was not well enough to carry on,” said the 18-year-old world No333.

Raducanu subsequently said in an interview with the BBC that she “didn’t know” what caused those breathing difficulties.

She remarked that it could have been the “combination of everything that has gone on behind the scenes in the past week and the accumulation of the excitement, the buzz”.

She added: “Next time, hopefully I will be better prepared.”

Raducanu – who wore an England football shirt in her BBC interview ahead of Wednesday’s Euro 2020 semi-final clash with Denmark at Wembley – has now received a warm message of support from Rashford, who recounted a similar, one-off experience he had in a youth international with England.

“It happened to me playing for the national team in U16s against Wales”, Rashford wrote on Twitter.

“I remember it to this day. No explanation for it and it never happened again. You should be very proud of yourself.

“The country is proud of you. Glad to read your feeling better. Onwards and upwards.”

UK weather forecast: Brits brace for four days of heavy rain and gales up to 70mph as forecasters warn of travel disruption, power outages and flooding