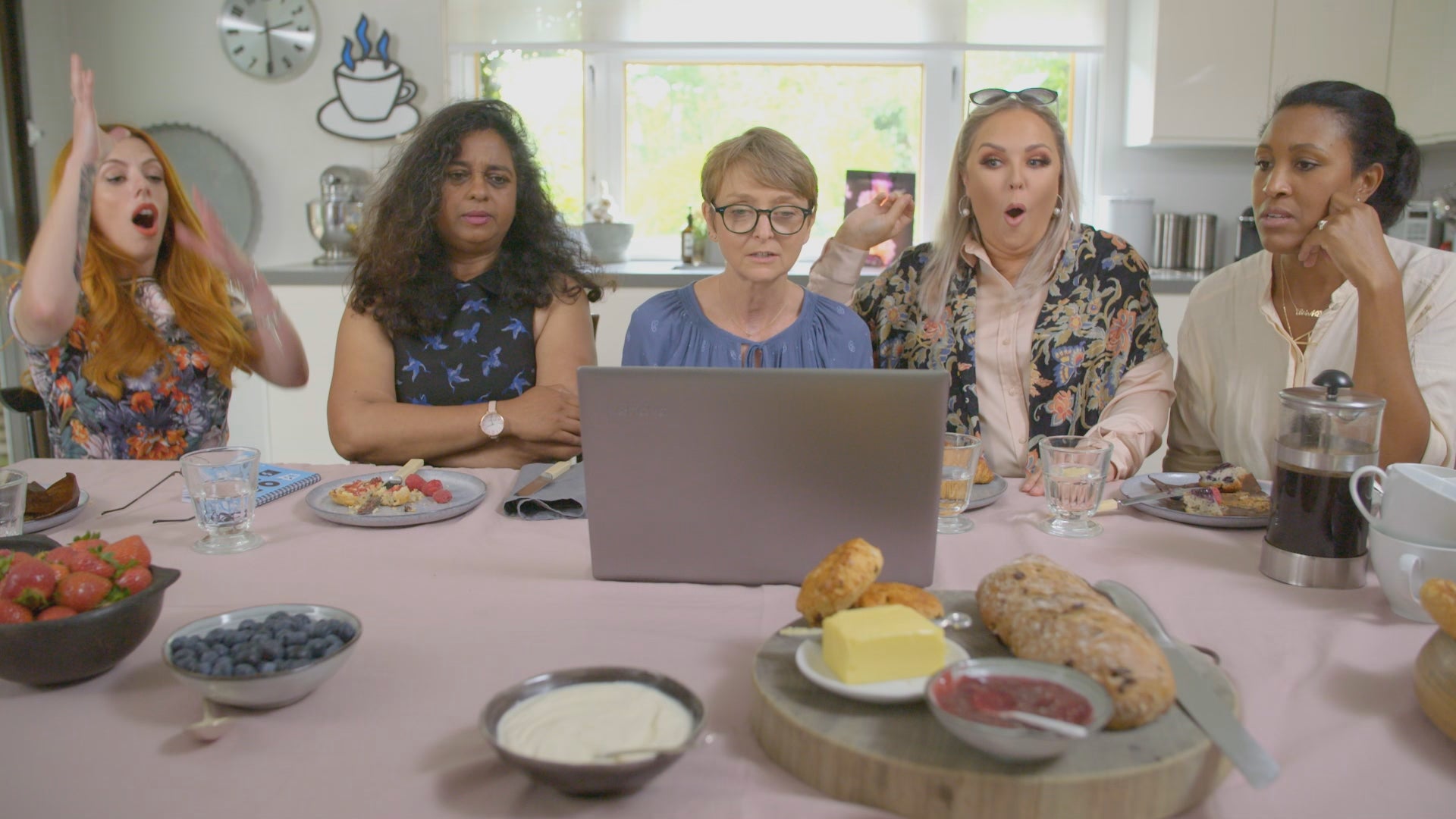 Liam Neeson interview: Actor insists &apos;I&apos;m not a racist&apos; after admitting he wanted to kill a black man

30 TV shows that jumped the shark: From Happy Days and The Simpsons to Arrested Development and The Office