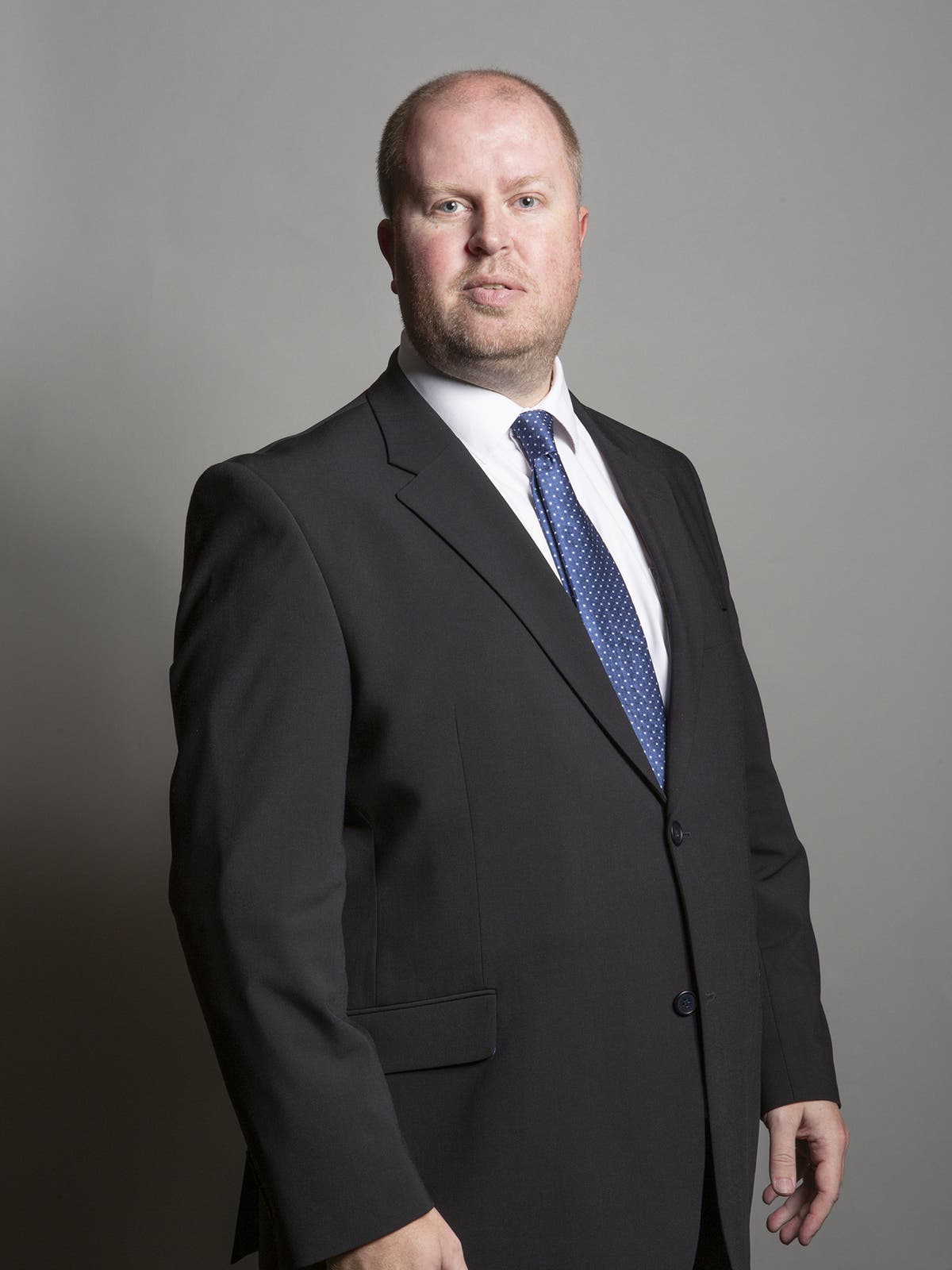 senior minister has suggested it would be “honourable” for disgraced MP Rob Roberts to stand down after he breached sexual misconduct rules.

Commons Leader Jacob Rees-Mogg made the remark as he confirmed the Government is looking at dealing with a loophole which prevents constituents of Mr Roberts from forcing a by-election.

The Delyn MP faces being suspended from the Commons for six weeks after breaching sexual misconduct rules by making repeated unwanted advances to a member of staff. He has also lost the Tory whip.

The way recall laws are drawn up means Mr Roberts cannot face the prospect of losing his seat.

The sanction was proposed by the panel set up in 2020 to deal with cases raised under the Independent Complaints and Grievance Scheme.

But only the Recall of Parliament Act, passed in 2015, allows the prospect of a by-election for sanctions imposed on the recommendation of the Commons Committee on Standards.

Mr Rees-Mogg told MPs: “Following a case of this severity in which it would be honourable for a member to stand down after the withdrawal of the whip, we need to look at whether the process is striking the right balance between the defendants, protecting the confidentiality of the complainants and in ensuring consistent outcomes across different types of conduct case.

“I can therefore confirm to the House that I have asked the chairman of the independent expert panel for his views on whether changes should be made to the current process to enable recall to be triggered.

“In my view, any changes in this regard should be made in the most straightforward way possible and my preference would therefore be for a non-legislative solution.”

Mr Rees-Mogg said it is ultimately for the House of Commons to make a decision.

For Labour, shadow Commons leader Thangam Debbonaire said she had written to Mr Rees-Mogg to offer to work with him to “close the loophole urgently and seek solutions”.

She said: “I’d like to work with him to go further and quicker and I agree that there are non-legislative solutions because in what other job could someone who has carried out sexual misconduct not face losing that job?”

She added: “There are workable solutions to what would be a stain on us all if the public sees someone who has carried out sexual misconduct keep their job in this place.”

Ms Debbonaire said that “ideally the member would do the honourable thing and resign forthwith”, adding: “Process should not be a shield for unacceptable behaviour, if the member does not resign, he should be subject to recall and if he is not, we run the risk of appearing as if this House does not take sexual misconduct seriously which of course we do.”

Move to this cool, south-east London area and you won&apos;t want to leave